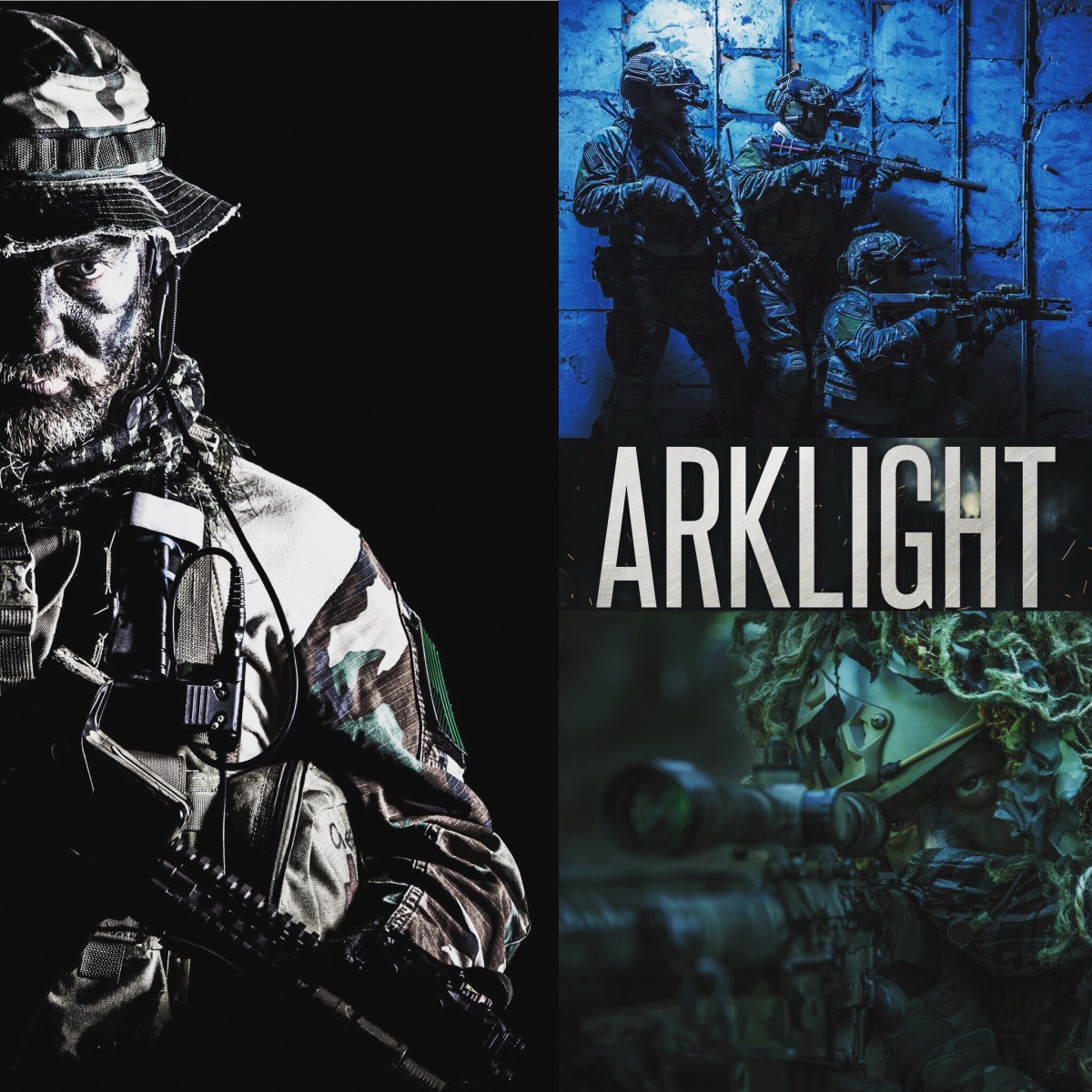 This wild story just hit me one day during a scattered discussion of the end times, modern warfare, events on history, and the Bible in general. This fictional narrative just came together through some speculative research, historical digging, and the many questions that came to mind. What would happen if God decided to use people, with a special set of gifts, to set into motion the return of Jesus Christ? How might it look if He did this using His omnipresence and existence independent of time? What kind of men would he choose? With all of the above considered, I started laying out some facts, weaving them into a fictional reality (The best kind if you ask me).

I researched WWII, special operations, plausible timelines, battlefield reports, locations, and the metaphysical mysteries surrounding the Nazi-occult. What I found was an incredible fictional story-line that closely follows the actual events as they occurred in history. I found great men and real-life war heroes like U.S. Navy Commander Eugene Fluckey, (USS-Barb Medal of Honor recipient) and U.S. Navy Raider Ensign John Bell (Operation Torch hero) to provide color and setting to the time. I even found a very plausible fictional reality for one of the all time greats in popular culture. I’ll save his name for you to discover, but he was associated with British intelligence during the war.

The story follows a very ancient and cryptic Knights Templar journal that holds the secrets to Arma Christi, also known as the weapons of Christ. The book itself contains clues to the whereabouts of these weapons and has been fought over for hundreds of years. In Nightfall you learn many things, but in Arklight: Force Interdiction you will start to see the development of a much larger and ominous plot (Coming in April of 2018). Protagonists will emerge intent on the destruction of all things. Who’s going to stop them?

Arklight’s Spear Team, led by Captain John Steadman, is all that stands in the way of hell on earth. This special missions team operates in complete secrecy, known only by a few top U.S. officials to even exist. Their autonomy and special abilities qualify them for a very unique mission, beyond even the capabilities of America’s Tier One military units. In Arklight, God uses the brokenness of man to set into motion a series of events that will shape our future. Historical fact meets fiction in this epic struggle of good versus evil.

Check it out today! It’s also available online through Barnes and Noble, or even the iBooks store.